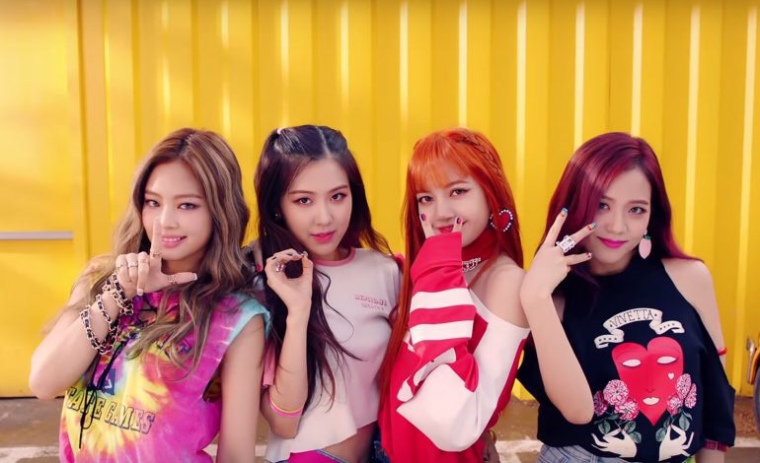 The band debuted on August 8th, 2016 under YG Entertainment. On October 23, 2018, BLACKPINK has officially signed with the U.S. label Interscope records.

Latest they are in world Tour Concert.

The group are already on tour, setting out on a run of shows in Asia on January 11. WHAT IS KOREAN WAVE?

As well as racking up over 600 million hits on YouTube with their track DDU-DU DDU-DU, Blackpink are set to become the first female K-Pop group to perform at Coachella later this year.

BlackPink have announced a huge UK show as part of their 2019 world tour.

She is the Lead Vocalist, Visual she was born on January 3, 1995from Seoul, South Korea.

-She is the oldest among the group

– She was born in Seoul, South Korea.

– Jisoo has an older brother and an older sister.

– Jisoo was the third member to be revealed.

– She can speak Korean, Japanese and basic Chinese.

– According to Jennie (V Live App), Jisoo doesn’t speak English (because she’s embarrassed to do it) but she can understand it very well.

– Jisoo can play the drums and the piano.

– She has a 4D personality.

– According to Jennie, Jisoo is the mood maker of the group.

– Jisoo has a dog named Dalgom.

– Her favorite number is 4.

– Jisoo really likes Pikachu (she has a lot of Pikachu merchandise).

– Jisoo is a white belt in taekwondo.

– Regarding food, she can eat almost everything (except organs), but she especially likes rice.

– She had a cameo appearance on KBS’s ‘The Producers’. With sandara park.

– Jisoo said if she was a guy, she would date Rose because she would sing her songs. (AIIYL v-live).

Jendeukie sheis the Main Rapper, Vocalist she was born January 16, 1996 in South Korea.

– She was born in Anyang, a city in the province of Gyeonggi, South Korea.

– She studied in New Zealand at ACG Parnell College.

– She doesn’t have any siblings.

– Jennie was the first member to be revealed (publicly).

– Jennie is known as ‘the YG princess’ in the group.

– Her nicknames are “Human Gucci” (because she wears expensive clothes) and NiNi.

– She is fluent in Korean, Japanese, and English.

– Jennie can play the piano and the flute.

– Her favorite foods are anything that is Korean food.

– Her favorite number is 1.

– She is close friends with Ireen from redvelvet 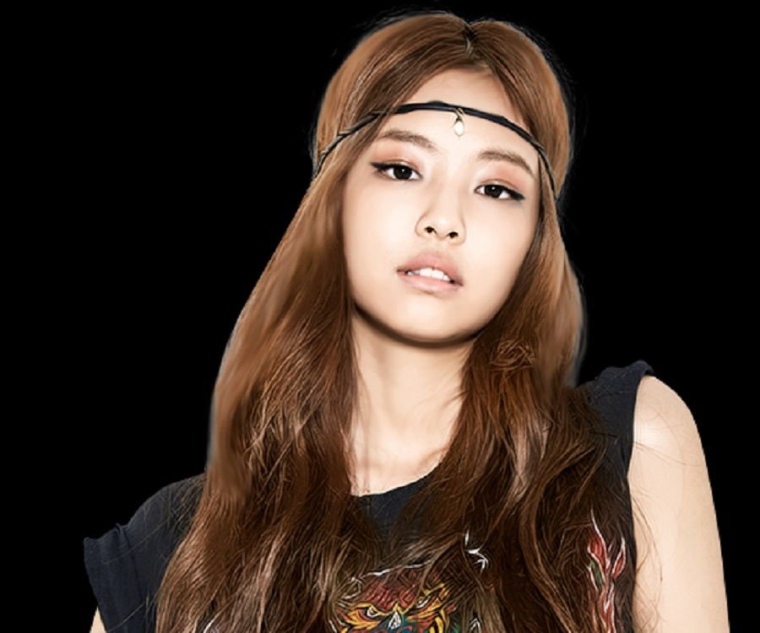 – She acted is several CFs for Sprite or CASS beer.

– She is a regular member of the show “Village Survival, the Eight”.

– Jennie said if she was a guy, she would date Jisoo because she makes her laugh. (AIIYL v-live)

– On January 25, 2019 SM Entertainment confirmed that Jennie and Kai broke up.
– Jennie’s ideal type: someone who is a hard worker. 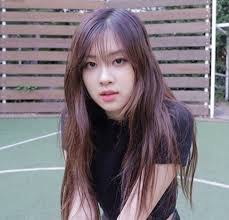 Rosé or Park Chae Young also known in english name Roseanne Park, she is the Main Vocalist, Lead Dancer, She was born on February 11, 1997 in New Zealand but she is pure korean.

– She has an older sister, named Alice.

– She moved to Korea back in 2012. (according to Rose during Weekly Idol)

– Rosé was the last member to be revealed.

– Pre-debut, Rosé used to be a cheerleader in Australia. 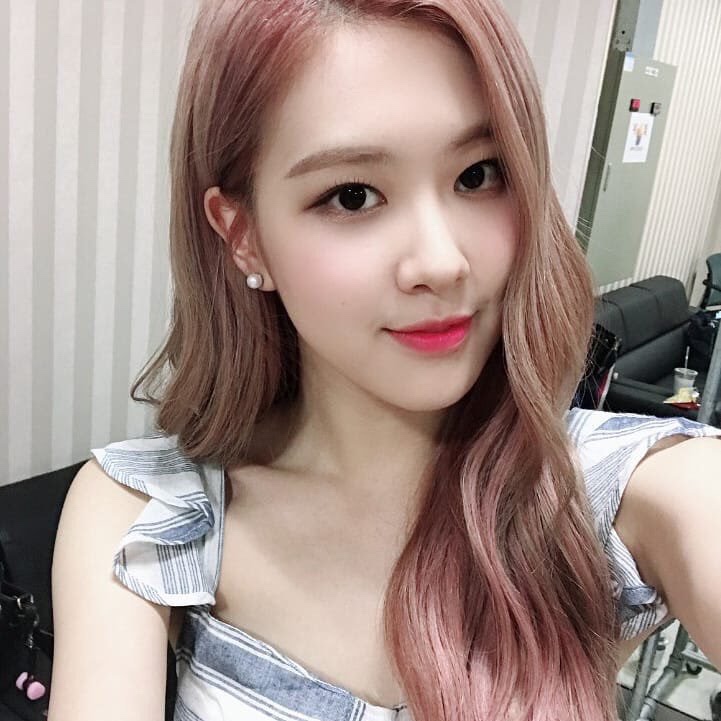 – She can play the piano and the guitar.

– Rosé is left-handed (according to Jisoo during Channel+ Vapp)

– Her hobbies are playing guitar, drawing, and riding the bicycle.

– Rosé prefers to be called by her real name.

– She collaborated with G-Dragon for the song ‘Without You’.K-POP FAN GIRL 😍ME x BIGBANG

– Rosé appeared on the King Of Masked Singer. (Passed the first round)

– Rose said if she was a guy, she would date Jennie because she can cook well. (AIIYL v-live)

– Rose’s ideal type: Someone nice and genuine, with a good/ unique voice. She said there are many sunbaenims with great voices, but among them, Big Bang stand out.

Lalisa Manoban or Pranpriya Manoban shes from thailand she is the Main Dancer, Lead Rapper, Sub-Vocalist, Maknae,she was born on

– Lisa was born in Bangkok, Thailand.

– Lisa had a stepfather whose a top certified Swiss chef in Thailand. Her stepfather’s name is Marco Brueschweiler.

– Formerly, her name was Pranpriya and her friends called her by the nickname Pockpack. It was changed to Lalisa after a fortune telling. (Lalisa means the one who is praised.)

– She was the only person accepted to YG in the YG Audition in Thailand 2010.

– She’s childhood friends with GOT7′s Bam bam as they were both part of the dance crew We Zaa Cool.

– She became a trainee during middle school and lived in Korea since.

– Lisa was the second member to be revealed.

– She can speak Korean, English, Japanese, Thai and basic Chinese.

– Lisa is referred to as the “Thailand Princess” in her birthplace.

– Her favorite food are French fries.

– Her favorite number is 27 because it her birthday.

– Lisa loves make-up a lot (revealed on Get It Beauty).

– Lisa said if she was a guy, she would date Jennie because she’s sexy. (AIIYL v-live)

– Lisa’s ideal type: She said she likes older guys, who can take good care of her. Also she likes kindhearted men, who can cook and who have a lifestyle that fits hers.

BLACKPINK caught the attention of the public once again for their fabulous outfits, but more importantly, the jaw-dropping price for each fashion item!

Lastly, Lisa was found wearing an outfit of a sheer white dress and a leather jacket, which is priced at 7.85 million won (approximately $6,978).

They lucky to have a big sponsor

This site uses Akismet to reduce spam. Learn how your comment data is processed.